Add Your Review
Available: Out of Stock
Wishlist Compare
$110.95 CAD
Pre-order
Successful pre-order.Thanks for contacting us!

Appearing in Five Nights at Freddy's 2, the ventilation system of Freddy Fazbear's Pizzeria brings a whole new meaning to the word "chilling." Serving as two of the three ways for the animatronics to get themselves into the office, the Left Air Vent and Right Air Vent must be checked routinely to ensure the animatronics stay out. Should an animatronic find itself close to entering the office through one of these vents, a bit of deception may have to be used in order to stay alive. 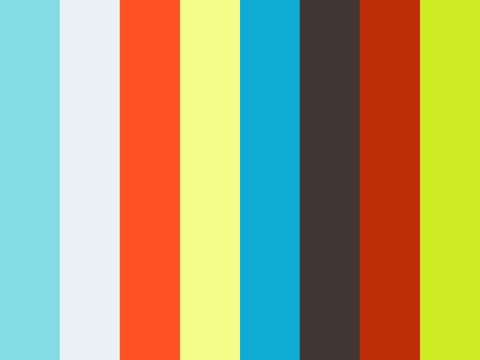